A Sad Tale of Birthday Toys for the Boy(z)! 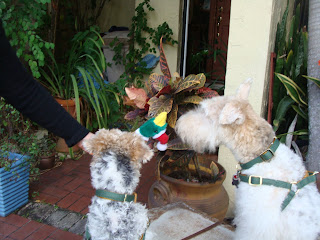 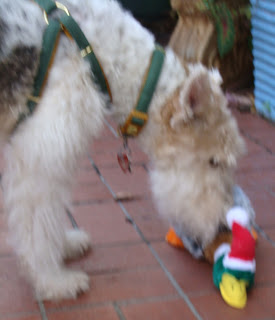 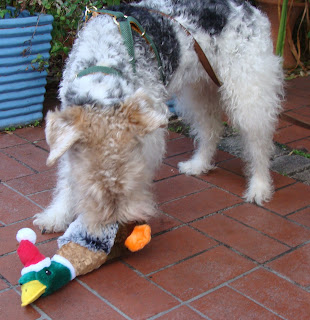 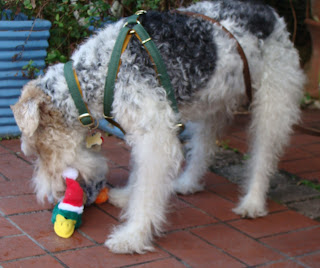 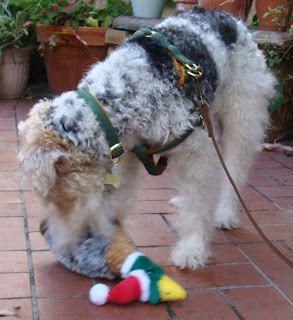 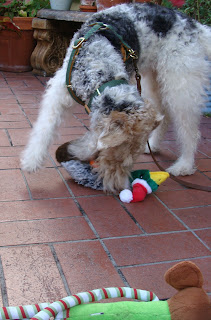 But what's that over there? It's a long-armed monkey! 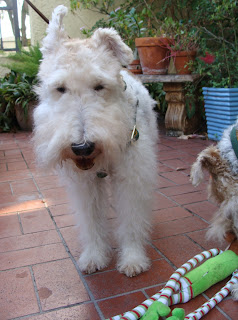 You're right, Jake. A long-armed monkey! 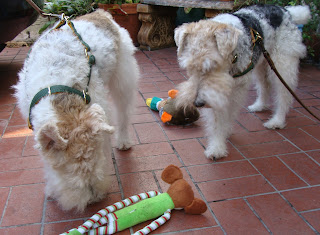 It doesn't make goosey honking sounds, but it tastes good and it squeaks!!! 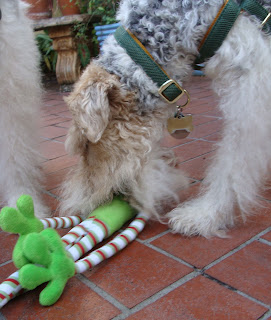 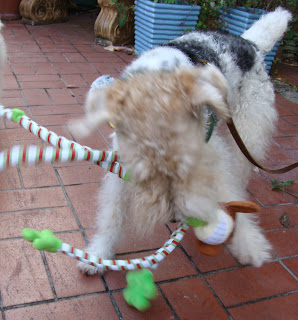 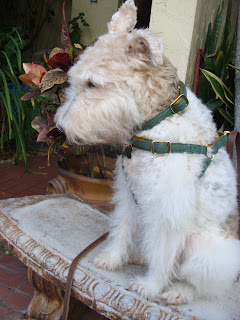 There is one amongst us who is like this too. Won't say who... but the clue is male Welsh Terrior!

Jake - Maybe for your birthday ?

hummmmmmm - I have a selfish sissy who thinks that all things belong to her too.

Happens at our house too!

Tell me about it - I have two younger dweebs and they are always stealing everything!