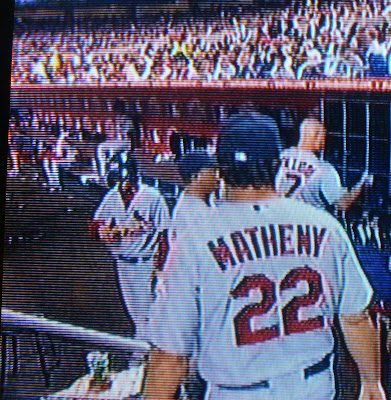 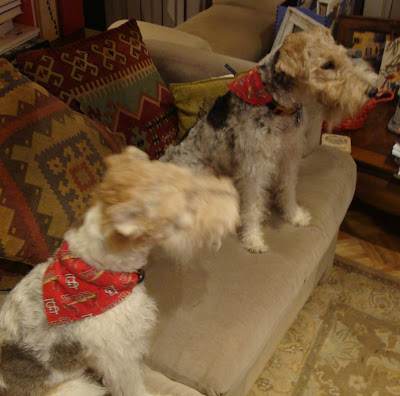 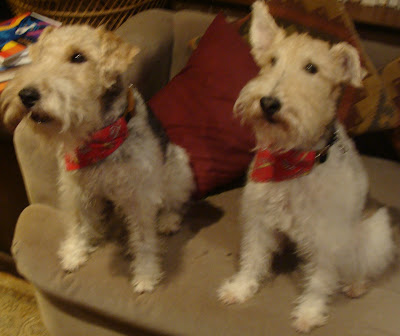 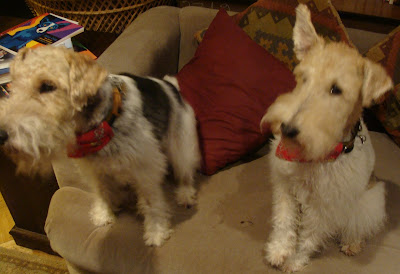 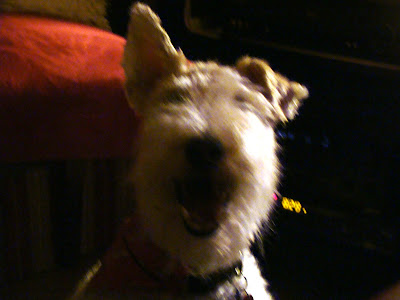 Jake and Just Harry
Posted by Jake of Florida at 3:35 PM 14 comments: